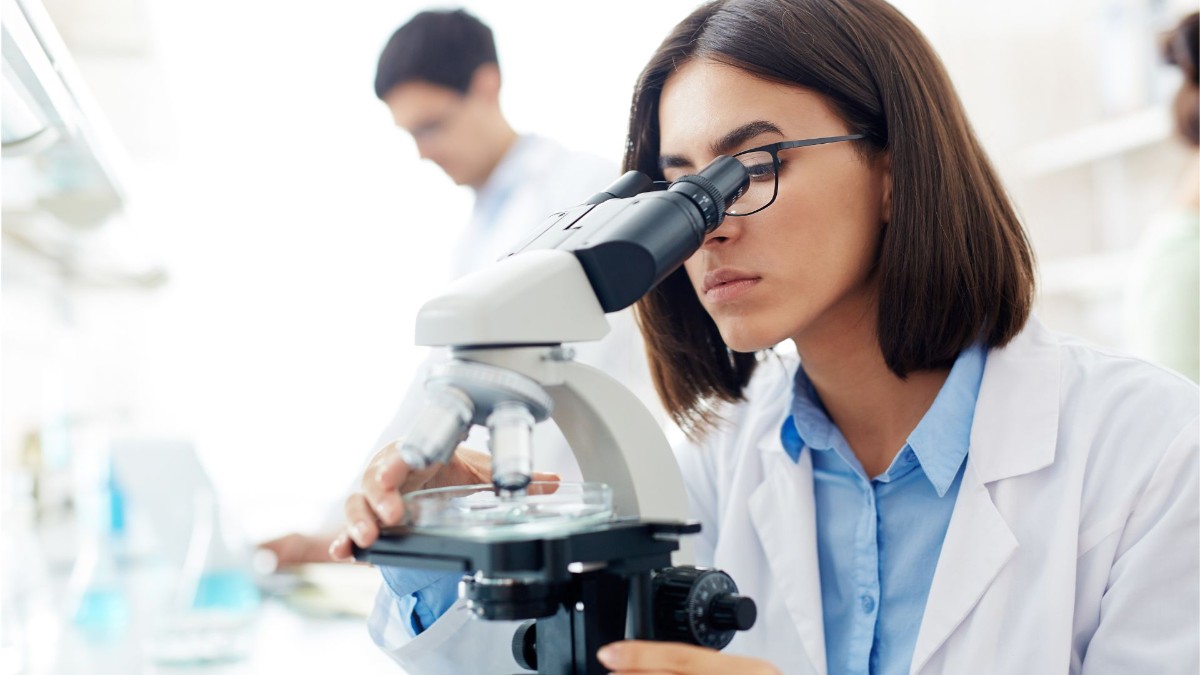 It sounds like an otherworldly phenomenon, so asking if you can clone a horse is totally normal! There are many myths surrounding cloned animals, but we bring the facts!

The thought of cloning a horse, or any other animal for that matter, may seem like a far-fetched idea. Even with the most advanced technology, the idea of cloned animals walking amongst others might seem unreal in this world.

In this article, I share the facts about cloning horses and surprise you with some sensible reasons why breeders would be interested in doing this. Read on!

Can You Clone A Horse?

While it’s not common to do, cloning a horse is entirely possible!

Technology has changed a lot over the past two decades, making cloning and cloned horses and bloodlines a far more acceptable idea.

Breeders usually choose to clone horses of superior bloodlines. This is often done to preserve valuable bloodlines, where the horse may have died or has been gelded before being bred. The science of cloning can also be used to preserve the genetic material of rare or endangered breeds. 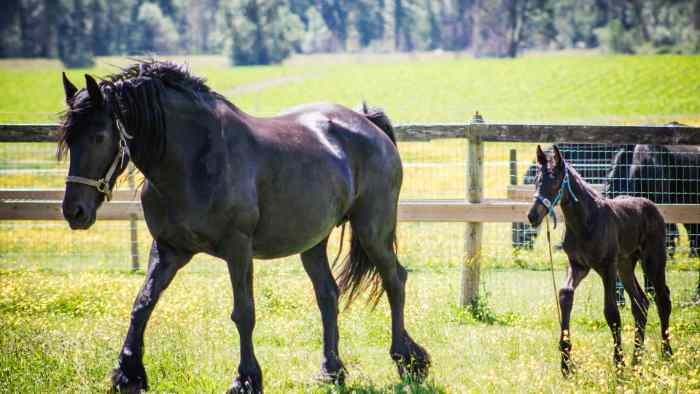 How Horses Are Cloned

Clones are genetically exactly the same as the original horse. A tissue sample is taken from donor horses to produce clones. The DNA-containing nucleus of their cell is transferred into a donor egg that had its DNA removed.

A recipient mare is impregnated with the egg and then carries the resulting foal to term.

The Pros And Cons Of Cloning Horses

The Advantages of Cloning a Horse

The Disadvantages of Cloning a Horse

Facts About Cloning And Cloned Animals

Here are some interesting facts about animal cloning you might not know!

Is It Legal To Clone Horses? 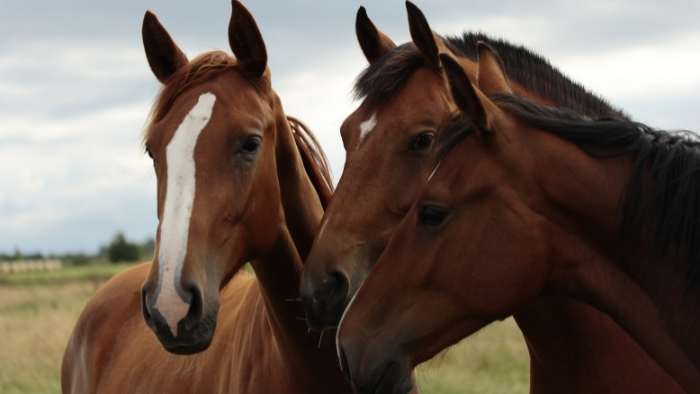 The rules around cloning differ between the various equestrian industries and studbooks. Cloning in the Thoroughbred industry is forbidden.

Clones and their progeny have been allowed to participate in the equestrian sport since 2012.

Can You Clone A Horse That Has Died?

It’s possible to clone a horse that has died.

Tissue samples should be collected as soon as possible after death. These samples are then frozen and can be used when necessary.

Horses That Have Been Cloned

While cloning is expensive, several famous horses have been cloned successfully. 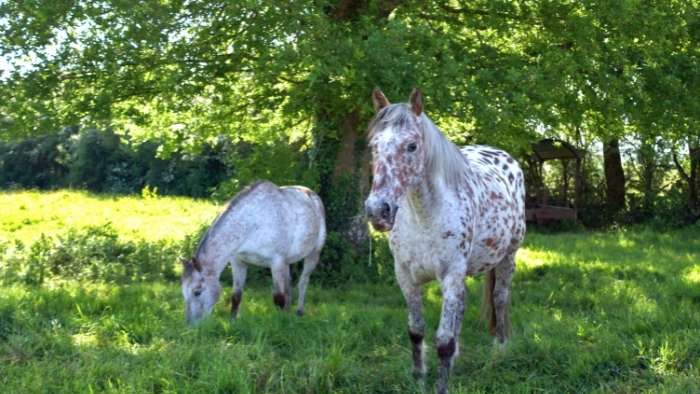 If you’re a breeder wanting to clone one of your champion horses, this is definitely something that’s possible. With the right team on hand, your stud stallion or mare will live for generations to come.

There are different cloning methods to choose between. Depending on why you’d like to clone your horse, a specialized team can help you choose the best route.

I hope the information in this article was helpful and that you have a better idea of how cloning works. If you have any more questions or an interesting cloning story to share, post it in the comments!

How much does it cost to clone a horse?

The cost of cloning a horse is around $90 000, subject to state taxes.

Do cloned horses have the same personality?

No. A horse's personality is only partly determined by their genetics. While a cloned horse will have personality traits similar to the horse they were cloned from, the way you raise them will greatly impact their temperament.

What is the success rate of cloning horses?

The success rate of cloning horses is less than 3%, like with many other animals.

Yes. Cloned horses can reproduce just like any other horse would.