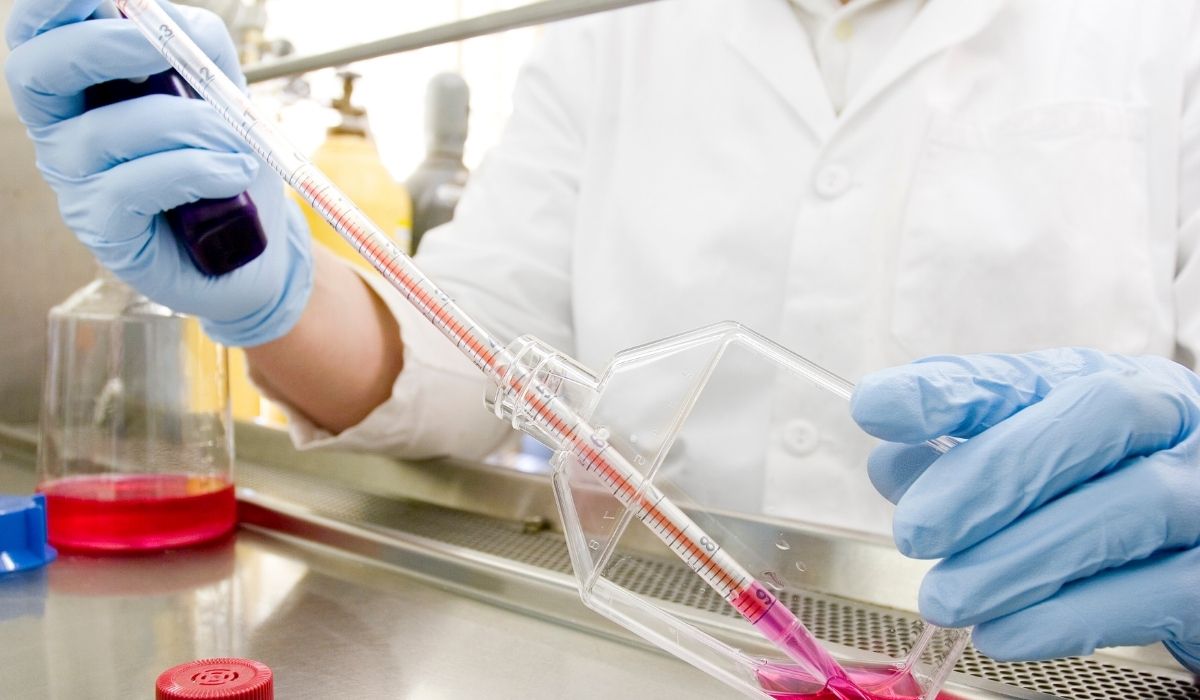 The idea of cloning a horse may seem like it’s coming straight out of science fiction, but the technology is there, so then what is a cloned horse? Although cloning is not so widely put into practice, it is something available for interested parties.

Cloning animals is not unheard of, as Dolly the sheep made headlines around the world for her successful cloning. Now, this technology has moved on to horses, and it does serve in genetic preservation, especially for renowned exemplary horses.

What is a cloned horse?

Cloning a horse will mean genetically copying a horse into another one. Even with human intervention in horses’ breeding patterns, some breeds still faced extinction. Gelding a horse renders it incapable of producing offspring, and so, in this case, the only solution is cloning.

Cloning is also a better way of preserving certain features a horse may possess, whereas simply breeding it would be a greater gamble. Breeding may not pass distinct characteristics down, but a clone would be a genetic double.

The legality of cloning horses

Cloning is still seen as a new technology, so many will ask, is cloning horses legal? The short answer is yes, cloning horses is legal; however, regulations around it will be varied depending on equestrian industries. Some thoroughbreds could be banned, especially if they are meant to participate in competitions.

The method used for cloning horses requires harvesting a tissue sample. From this sample, the DNA with the nucleus of a cell can be placed into a compatible recipient egg from which the DNA was removed. An egg like this is sometimes referred to as an oocyte.

This egg will be artificially implanted into a mare that will carry the pregnancy to term. The resulting foal is a genetic replica of the horse from which the sample was taken. It will retain the features of the original and not inherit any other traits from the mare that has borne the pregnancy. 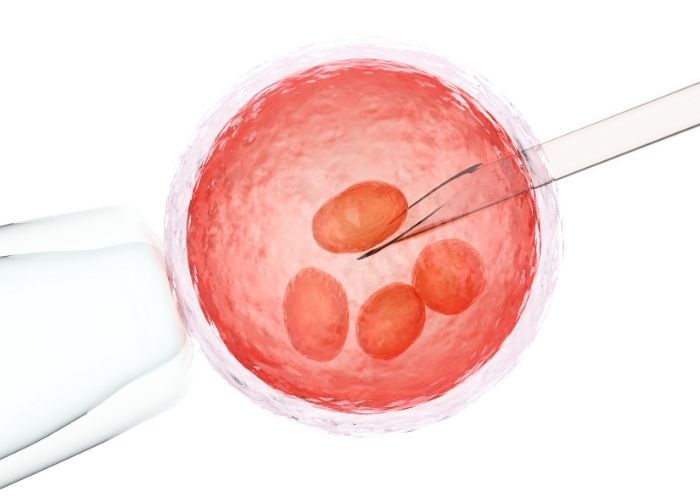 The cost of cloning a horse

Besides answering what is a cloned horse, there is also the question of how much does a cloned horse cost? More interest in cloning technologies for animals and horses specifically has influenced the price range for this procedure.

The price for cloning a horse has been going down from $165 000 to $85 000. A price like this is considered to be on the low end of the range as they can be higher. Starting from around $50 000 going into millions is how high these top-tier prices can run.

There are also costs for conserving the cells paired with storage fees. Around $600 added up with a storage fee of $160 is the base cost for simply holding the sample material. The price to begin the stage where the cells are cultured is estimated at $1600.

The advantages of cloning horses

Being able to answer the question of what is a cloned horse, raises the question: what are the benefits of cloning horses? It’s important to realize that horse breeds, valued as they are, can still be at risk of extinction.

Health reasons or an owner’s choice leads to a horse being gelded, and thus not being able to produce foals. Cloning this horse will then substitute the breeding procedure. This, in turn, brings up another related question of can you breed a cloned horse?

Fortunately, a cloned horse can be able to breed just as any other non-cloned horse would. This is especially beneficial for owners who may have gotten a gelded horse and later found out about it.

Maybe the greatest advantage that cloning a horse can entail is when tragedy suddenly strikes. Owning a prized horse with desirable characteristics, one may wish to further this exemplary horse. This, however, is not possible if it has died, either from injury or a health condition.

Therefore, cloning is the only viable solution, and what is more, it can be done, provided haste is taken to take a sample. A veterinary professional is needed to surgically take this sample and make sure it can be put to use.

Appearance and personality of cloned horses

When it comes to cloning animals, there will be people wondering about their appearance. A clone will imply a perfect copy, but it may not be the case. Genetically, a clone will have the exact same genes but will not look identical to the original version.

As for a cloned horse’s personality, this again will not be a copy of the original horse. Behavior and personality take influence from genetics to a certain degree, but the environment is most important. A clone version may be a reminder of the original when it comes to its personality. But it will surely develop its own characteristic quirks.

Final considerations – what is a cloned horse

Undertaking the process of cloning a horse is a long journey, with a costly price tag attached to it. It brings with it the question of what is a cloned horse? In short, a cloned horse is a genetic copy of the original, with some of its personality being passed down.

Cloning a horse is entirely legal, but how much participation in competition it can have will depend on the equestrian industry and its regulations. Thoroughbreds could possibly be excluded from cloning, and European regulations will differ from US ones.

How much does a cloned horse cost?

The cost of cloning a horse has seen some changes, due to ever-evolving technologies. The well-rounded price of $85 000 is the amount needed to clone a horse, which is a lot lower than the previous $165 000.

What are the benefits of cloning horses?

Cloning a horse has its benefits, many of which come from the fact that a gelded horse can still produce, in a sense, a foal in the form of a clone. What is more, a horse that may have died in unfortunate circumstances can be cloned and thus partially preserved.

Can you breed a cloned horse?

The clone version of a horse will be able to breed once it reaches maturity. This is great news for an owner that may have had a gelded horse but still wanted to breed it.